This Wednesday, Michael Bloomberg, who has currently spent around $500 million on his campaign already, made his first TV show debut in Las Vegas challenging DNC 2020 suitors. 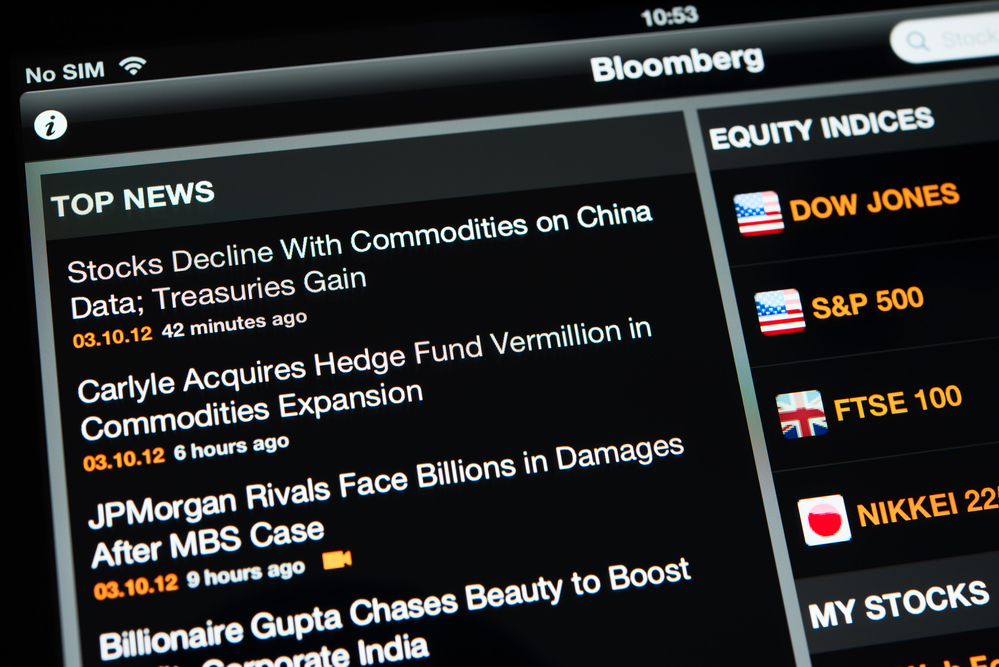 Whilst tracking the race for US Democratic Party leadership, it has been predicted by Smarkets that there will be no ‘Bloomberg Surprise’ whilst the DNC Primary works towards its make-or-break ‘Super Tuesday’ ballot which will occur on Tuesday 3 March.

This Wednesday, Michael Bloomberg, who has currently spent around $500 million on his campaign already, made his first TV show debut in Las Vegas challenging DNC 2020 suitors.

This TV debate was designed to analyze DNC candidates lambast Bloomberg’s candidacy, in which the billionaire was labelled as arrogant as he believed he could buy the DNC’s presidential nomination.

It has been argued that Bloomberg’s campaign has been fuelled by his huge personal wealth and as well as his own media empire. This allowed him to reach an all-time high of 31% (3.2 odds) before the debate. However, during the debate itself, he was attacked by all other candidates, which has resulted in him losing significant market confidence. As a result, his price has declined by over half overnight, to just 15% (6.4 odds).

This dismal TV outing resulted in gains for all alternative DNC candidates. This caused an 8% gain for Vermont Senator Bernie Sanders who is the market’s current frontrunner, trading at even odds of 2.0.

Sanders has been leading the market since late January and also had a very good performance in the debate, which has seen him climb from 42% to 50% in under 24 hours.

Over the next few weeks, the DNC Primary enters a huge stage in campaigning with  ‘Super Tuesday’ in which 14 states will cast their vote for ‘presidential ticket’.

As of the current market, the Smarkets exchange predicts that DNC voters will face the question as to whether or not they would prefer a 78-year-old socialist of a 78-year-old billionaire to challenge Donald Trump.

It would appear that socialist Sanders or billionaire Bloomberg may be able to challenge Trump himself, due to the fact that they can match his current media manipulation tactics as a result of their ability to steal headlines. Only the future will tell.

DraftKings protected the betting streaming rights of Bundesliga in the USA