Players from United States Not Accepted  (Change)
Based on 3 reviews in 1 languages
3.2

This Is Vegas Casino

The customer service is awful and casino games worst!

Been using Unibet for years now and i can tell you that they were okay until I needed the customer service.

The customer service is awful cause they don't show help, they talk bad English and it's always the customers fault. Wrong statistics on the website is not Unibet's fault, its the responsibility of the customer to double check the stats before placing a bet.

They also resettle bets 2 days later as lost and during matches the remove markets for football games such as card markets for example. The Evolution casino they offer for the roulette is bad. The wheel most of the time is legit, but sometimes the wheel goes crazy and even though the ball is in red for example the ball starts shaking and goes into black.

Then after the run, where the fall fell into was where the ball stayed and before that it would go out of it every time like magic.

Unibet a most trusted site in the world

Unibet a most trusted site in the world, im playing from 7 years in this site, they are very genuine, the customer service is very supportive, for more information regarding the deposits, verifications, and withdrawals etc you can contact me through profile.

An troduction of Unibet

Unibet is the most reliable Swedish bookie with over 15 million customers located all around the globe. Originally launched in 1999, it is one of the largest of the 13 brands in the Kindred Group. It has mobile apps specially designed for all platforms with a wide array of different features including casino, live casino, bingo and poker as well a top of the range sports betting service. Each of the games are produced by well-known companies such as NetEnt, WMS, and Microgaming Quickfire, ensuring they are of the highest quality and provide the most enjoyable experience to users of the site. The userface of both the site and the apps run seamlessly and are available in multiple languages, ensuring that the site is tailored for an international audience.

The sportsbook also gained part of its success by partnering up with a few noteworthy organizations in the sports market.

The partners of Unibet include Preston North End FC and Middlesbrough FC where Unibet is their official training kit supplier. Then we have Leeds United FC, Derby County FC, and Southampton FC as well who make proud partners.

Unibet has also collaborated with PDC (Premier League of Darts) which has been a truly record-breaking experience, and this gave rise to the Unibet European Championship which has become an annually renowned sports ritual. Unibet has also the official partner of Qatar Goodwood Festival in 2019 where 9 races were sponsored including the races Unibet Golden Mile and Unibet Stewards Cup.

The Investec Derby Festival has also been sponsored by Unibet since 2017 and this great race is also known as the “Blue Riband” which was called the “most famous event in the world’s racing calendar” by the Queen! Unibet has also been a title sponsor of the Cheltenham Festival and they share a 5-year contract (2018 to 2023) where one of the four championship races is known as the Unibet Championship hurdle. Unibet has also sponsored various races aa Chepstow’s Jumps Season Opener, Unibet Lincoln Handicap, Unibet Tolworth Day and Unibet Lanzarote day, all at the Cheltenham Festival.

The site is licensed and regulated by the UK Gambling Commission and the Gibraltar Gambling Commission, which speaks for its integrity and reliability. Unibet takes its security protocols extremely seriously and it is encrypted with 128-bit SSL technology. All personal and confidential details of customers are stored in bulletproof systems, and an Intrusion Detection System works 24/7 to prevent any sort of problems. There is a department set up specially to prevent any kind of fraud or illegal activities at Unibet

The company were recently proven a fair site by eCogra, so you can play in confidence that your money is safe and secure. Here is our experience of the betting features on the Unibet site.

One of the best betting features available on Unibet is the mobile gaming app. The app is completely free for both iOS and Android and can be easily downloaded from the app store. The app provides users with the opportunity to bet whilst on the go, making use of the same interface as the website to provide users with a sense of comfort. In particular, we loved the similar interface, as it feels like there is enough information available, without feeling overwhelming.

The mobile gaming is very similar to that sound on the site, with added betting features such as a notification system which allowed us to stay on top of any in-game bets that we had made. We were also notified when games we may be interested in were about to start, which worked as a great reminder if we forgot to place a bet on an upcoming game.

The only downside that we experienced to the betting features at Unibet, was the fact that the mobile casino does not feature all games. Although it still had an extensive range to choose from, the options were somewhat limited compared to what is found on the site.

This was a slightly negative feature to the betting features of the bookmaker, as their wide variety of game options would have been a welcome addition to the mobile app. In the future, we hope that they choose to feature their wide range of games on the app, as this will solidify the bookmaker as one of the best in the industry.

To install the application for android:

To install the application for iOS:

The live streaming service provided by Unibet was one of the best we have experienced, with a number of different markets covering most of the sports available on the site. The live streaming services themselves were classed as ‘free’ however, we had to make a bet within the last 24 hours to be eligible. It was possible for us to watch the live streams even if we had no funds in our account, which was refreshing to see as many bookmakers do not allow such rules. For particular rare events, there would be a small charge for using the streaming service, however this was clearly located on the site, so we were aware at all times if we were to be charged for watching the stream.

The betting experience for live streams was predominantly focused on football, which made the site ideal for the avid football better. Live streaming was available from every top European league from the Bundesliga, Serie A and the Premier League. One fantastic betting feature that we experience with the live streaming service was the ‘calendar’ option. This feature would allow us to check which games would be streamed before they had started, allowing us to check for games over a week in advance. This allowed us to place wagers ahead of time if we wanted to, as well as schedule our bets before the live streams had started.

When we first started using Unibet, we were overwhelmed with the wide choice of sports events as well as alternative events to choose from. Not only did we have the option to bet on the traditional sports such as horse racing and football, but could also bet on surfing, floorball, chess and even bandy. During top league matches, we had the option to bet on over 250 different markets, which meant that there was a bet available no matter what we were looking for. This was certainly one of the widest varieties of events that we had ever experienced and one that provided us with endless hours of fun. When it came to bigger games, more bets were available for the sport. Popular sports included football, horse racing, American football and basketball as well as a range of other sports.

One example of the odds that we experienced was Southampton to beat Tottenham at 4/1, which was very good considering Tottenham’s past games in the league. Odds such as these made our betting exciting when it came to sports betting, as there was a large opportunity to win on some very competitive odds.

Overall, our customer service experience at Unibet was fantastic, with three different customer service options to choose from. The easiest was the live chat, which was extremely responsive and available 24/7 to all users. However, if you prefer to speak to someone directly, you could call the customer helpline on 0800 329393 for quick and easy to follow answers. For longer responses, we also had the option to email customer support, who would usually respond within a few hours. Although, it was somewhat difficult to find the email contact at first, which only added extra stress to the issue that we were experiencing.

The only downside that we experienced when it came to customer support was the fact that support may potentially be tolled for international players. This was due to the location of the helpline centres and may potentially change in the near future. 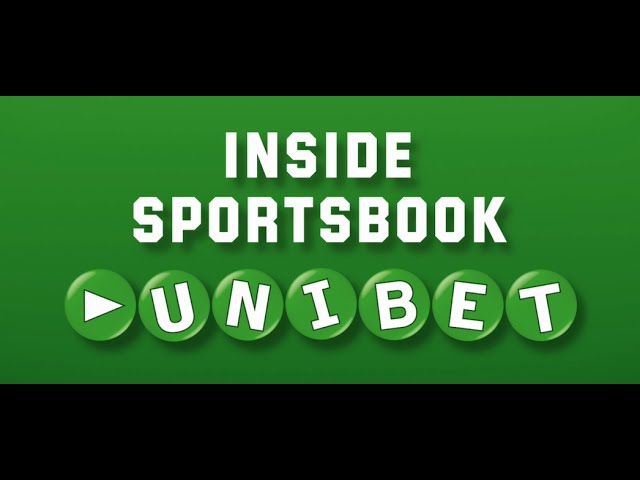 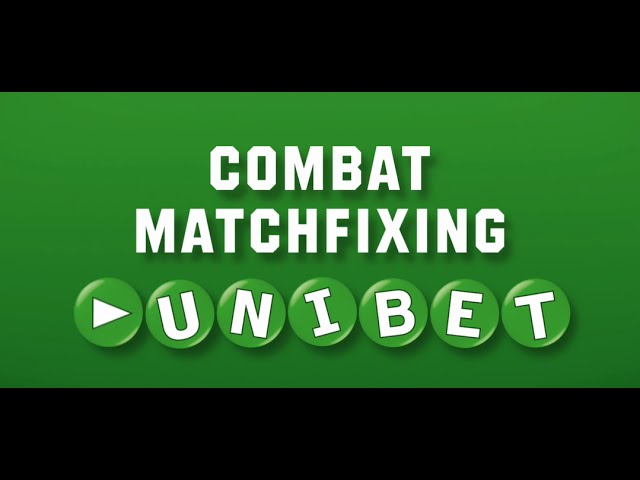 Does Unibet have a mobile app?

Do I have any welcome bonus if I am a new customer at Unibet?

Yes, of course! If you have just created your account and started betting in two minutes on your favorite sports. You can receive a £40 welcome offer, a £10 Casino Bonus access to Unibet TV, industry-leading channels, and betting opportunities for In-Play.

How can I use Money Back Offer at Unibet?

* To use the Money Back Offer, you should:

- The Money Back Offer does not count for bets made on simulated sports, horse racing, greyhounds and/or trotting.

- If your bet wins, you have completed the bonus, you receive your winnings and your stake.

- If your bet loses, you will receive your stake back up to a maximum of £40.

Do you have a limited amount of the bonus at Unibet?

How does a 25% profit boost in-play work of the Live Streaming at Unibet?

There are 3 simple steps to receive an extra cash boost to your live wins:

1. You add a LIVE bet selection to your bet slip

2. Then you will choose your 25% live Profit Boost

How much time does the Payment process at Unibet?

Pay transfers do work but just know there's a 2-3 day delay in bringing your money into your balance from your bank account. In general, they will be processed in just 2 to 3 minutes.

Does my personal information secure at Unibet?

How can I win maximum winnings with a minimum bet at Unibet?

Does Live-betting have on eSports at Unibet?

Live eSports betting is available with Unibet, enabling consumers to back their favorite teams to come out on top until the action takes place in the likes of CS: GO, LoL or Dota 2.